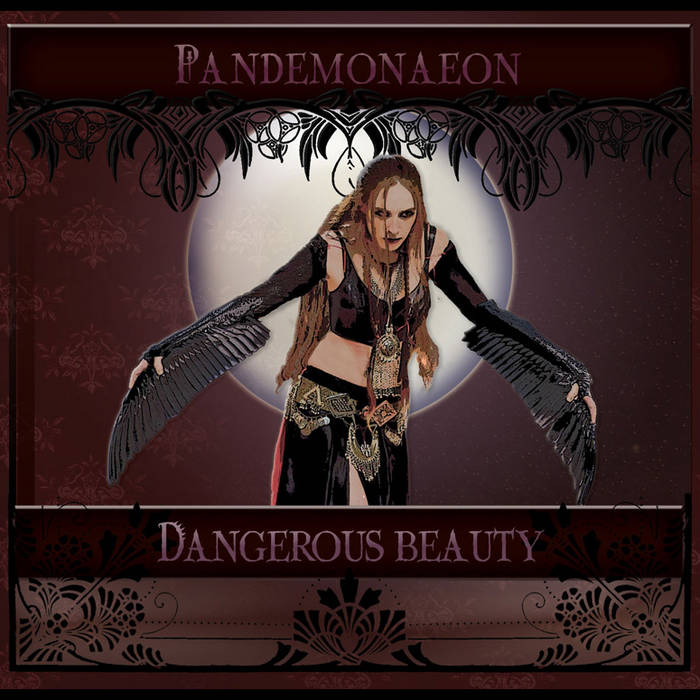 A lush and sensual blend of rock and metal with the delicacy of folk instruments from around the world. Most often compared to Dead can Dance mixed with hard rock.

Music from this album was used in the 2008 bellydance instructional video "Dark Imaginations" by Anaar & the 2009 feature film "The Commune" by Elisabeth Fies.

Sharon & Winter would like to thank their awesome band for their inspiration & friendship, Paul Nordin for his unfailing support, & their fans for making it all worthwhile.
Extra special thanks to Leff Lefferts for monster drum sound support!

Bandcamp Daily  your guide to the world of Bandcamp

Khruangbin and Greg Foat stop by with their amazing new LPs.